California in a Divided America 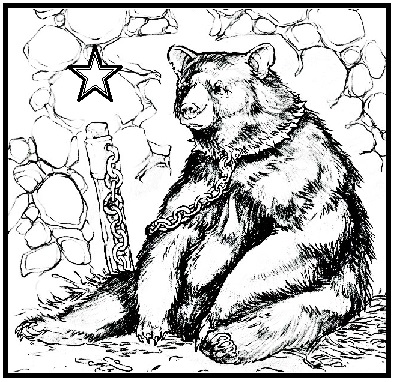 California in a Divided America

Today, as Californians, we face the dawning realization that as long as we remain Americans, our California values will never matter. No matter how 40 million Californians feel about any social or political issue, the rest of America simply doesn’t have to care. No matter how Californians vote, or resist, or protest, or march, our basic freedom of a public voice for Californians is ignored, marginalized, forgotten, dismissed, and ridiculed, as Un-American, by a U.S. federal government, too far away to care, and run by people who see Californians as enemies of their vision for America. For decades, Californians have been blissfully living under the false impression that as California evolved more enlightened policies, more inclusive values, and a broader global view, America has too. We were wrong.

The “Information Age” we live in has starkly revealed how culturally divided most Californians and most Americans really are. In fact, it’s shocking to realize that in a single, supposedly united country, neither side of this social & political divide can understand why the other side thinks or feels so differently than they do. Even when the differences in culture are generational to the point of being long standing and accepted slurs and stereotypes.